Summer Holidays in the Azores

I’m just back from holidaying in Terceira Island in Azores. 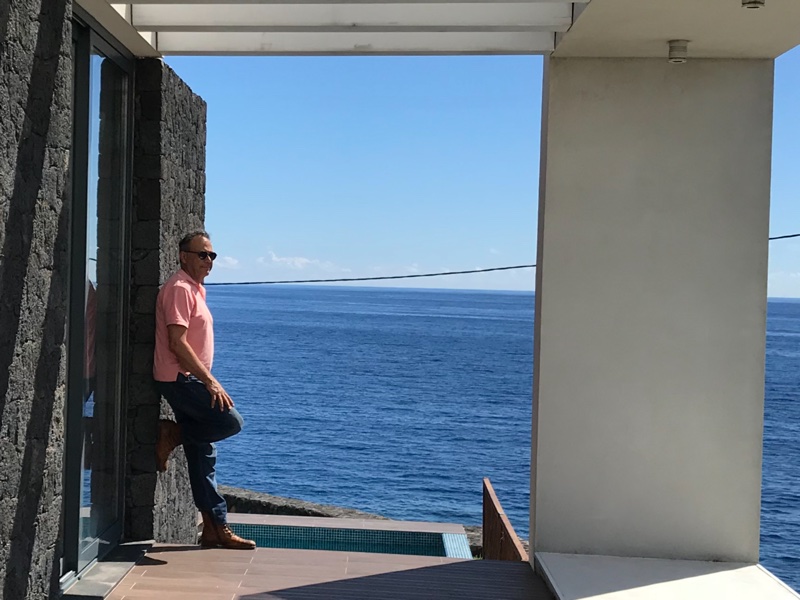 As the second most inhabited island in the Azores, the pasture-filled Terceira houses 52,000 residents, most of whom live along the breezy (sometimes super windy) coast. 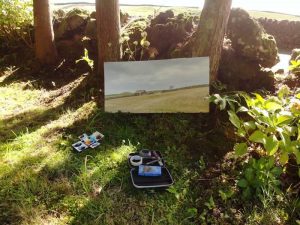 Filled with shades of green against the blue backdrop of the ocean and sky, the lush island of Terceira is a peaceful place where strangers have long conversations, cows outnumber people, terracotta roofs dot rolling hills, cobblestone streets transport you back in time.

Japanese cedar trees fill the landscape, and “eating local” takes on a whole new meaning thanks to an abundance of farming. 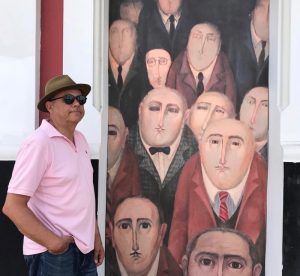 Horse-drawn carriages aren’t an uncommon sight on the island, nor is it out of the ordinary to see a herd of cows casually strolling down the streets, where livestock has the right of way.

It’s a quaint, safe place where nobody is ever in a rush and everyone is gracious to cars that pull over so that its camera-clad occupants can take in the stunning views of the sprawling landscape and the ocean below.

A beautiful place for inspiration 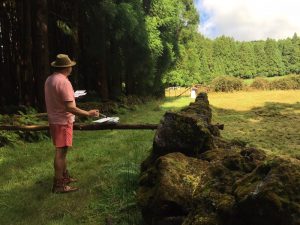